In a city full of fascinating neighborhoods and trendy developments, the Dallas Design District has carved out an identity all its own. Eclectic yet upscale, the Design District is a key piece of Dallas’ cultural fabric comprised of its namesake interior design showrooms, art galleries, fine dining establishments, and most recently, luxurious apartment homes with a vibrant live-work-play community.

But the Design District has grown to become much more than the design industry, the area is now seeing its first apparel retailers who are selling everything from custom tailored men’s suits to women’s fashion. Art galleries have been migrating to Dragon Street and the farthest corners of the Design District for nearly a decade, making the area the epicenter of the gallery scene in the city, and a place for art lovers to find everything from French Impressionism painting to contemporary installation art. Slocum Street, sandwiched between Dragon to the west and Hi Line to the east, is internationally renowned for its antique shops which still define the street, but Slocum too has diversified in recent years away from predominantly French and classical antiques (although there are still plenty of those to choose from) to also include mid-century modern furniture and just steps away on Howell Street, some of the coolest vintage and thrift shops in the city!

As the Design District continues to expand to the west over the next few years into the new and old Trinity Districts that abut the Trinity River, look for more residential and mixed-use development.

Entertainment options have diversified with the recent addition of a bowling alley and plans for a large outdoor entertainment facility on Irving Blvd. Long term plans originally called for a boutique hotel and the District will finally host their first, Virgin Hotel. 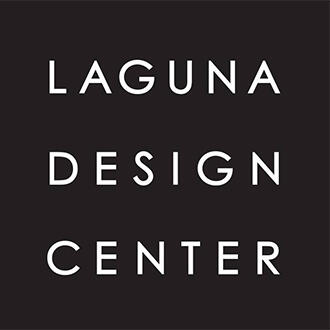 Laguna Design Center is Southern California’s premier destination for home furnishings and design expertise. LDC provides a beautiful shopping experience for designers and consumers across Orange County, Los Angeles, San Diego, and Palm Springs. We invite all to shop and experience the quality and variety of our high end products and design services.