Holly Johnson Gallery is pleased to present Margo Sawyer: Synchronicity – Kosovo Muse, an exhibition of suspended glass works and window installation. The exhibition draws inspiration from Sawyer’s, immersive architectural glass spiral sculpture entitled Synchronicity of Color for Kosovo, commissioned by the US State Department: Art in Embassy Program, for a site-specific sculpture for the U.S. Embassy in Pristina, Kosovo in 2018.

Throughout her career, Margo Sawyer has created work which translates sacred spaces into a contemporary vocabulary. The central actor of her art has long been color, along with the play of light and reflection uniting complex and unexpected unions. Designed to be shown individually or together in groups, these recent hand-painted float glass works hold fragments of a career long fascinated with glass. The material properties of glass have offered the artist very different qualities with which to work - transparency and reflectivity, color, texture, patterns, and more. The works presented here result from a long working relationship with the renowned glass studio, Franz Mayer of Munich. In a short span of time, Sawyer has developed an impressive series of architectural glass installations, including at the University of Houston-Victoria, the United States Embassy in Pristina, Kosovo, and at Sam Houston State University.

Sawyer recently reflected upon the journey of her new architectural glass works. “After four decades of working with glass, it is so exciting to be back in the uncomfortable space of wide-open discovery, learning to use materials that feel so new, so fresh to me.” She shared, “I’m reminded of Zen monk Shunryu Suzuki, who wrote, ‘In the beginner’s mind there are many possibilities, but in the expert’s, there are few.’ “As an artist, it is so important to be open to being a beginner and embrace the power and opportunity of the moment.”

Sawyer was born in the U.S., although her formative years were in England. She received a B.A. Honors Degree (1980) from University of the Arts London/Chelsea College of Art, formerly the Chelsea School of Art, London and received her M.F.A. in Sculpture from Yale University (1982). She is the Jack G. Taylor Regents Professor in Fine Art, teaching Sculpture & Extended Media in the Department of Art & Art History at the University of Texas at Austin (1988-Present).

Sawyer received the John Simon Guggenheim Memorial Fellowship (2018), was appointed the Texas State Three-Dimensional Visual Artist Laureate (2015) was awarded the Dora Maar Fellowship (2016) from the Brown Foundation & the Museum of Fine Arts, Houston. She has also been an Artist-In-Residence at Pilchuck Glass School (2001, 2013), was awarded the Louis Comfort Tiffany Foundation Award (2001), a Japan Foundation Visual Arts Fellowship (1996), two Fulbright Research Awards – a Senior Research Fellowship to Japan (1995-96) and to India (1982-83), the Rome Prize (1986-87), and a National Endowment for the Arts Grant for Individual Artists (1987). 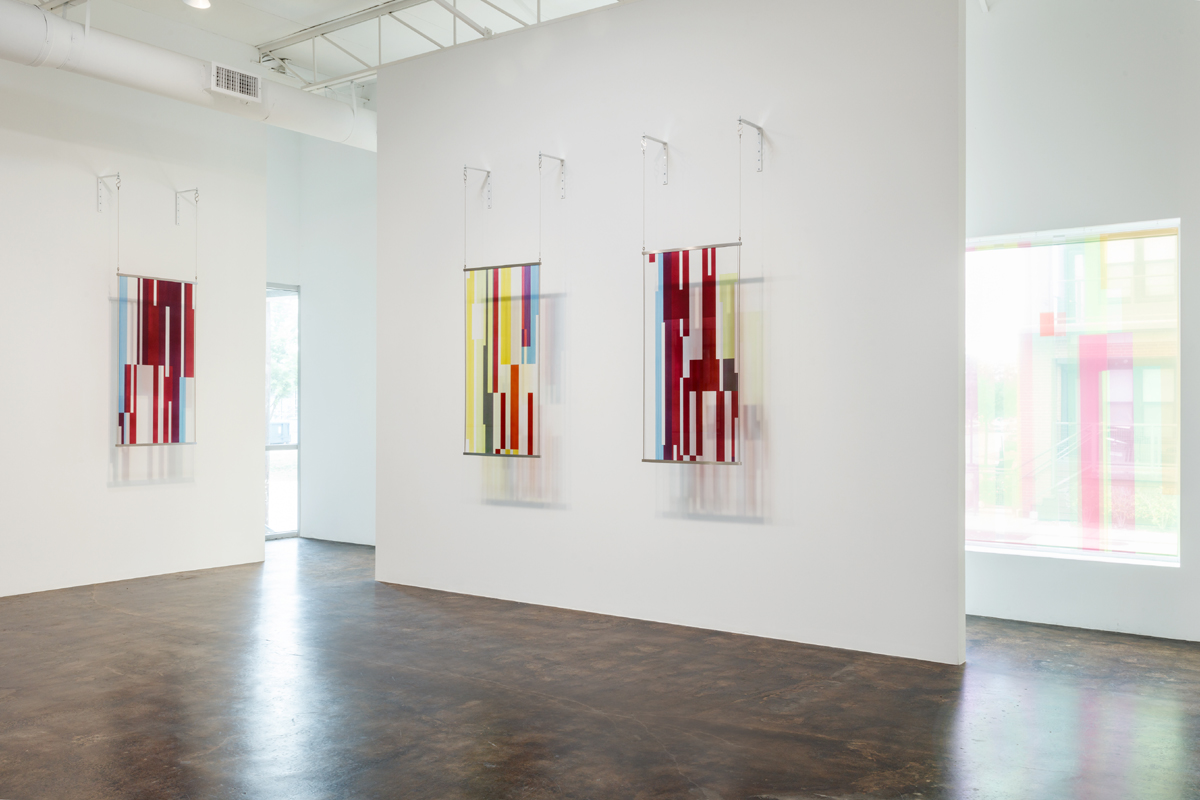