Holly Johnson Gallery is pleased to announce Inventor, a show of paintings and collages by William Steiger. The gallery’s second show of the artist’s work opens on October 19th (5:30-8:30 PM) and runs through December 21st.

Inventor speaks to the artist’s ongoing fascination with bridges, towers, transportation and machines, many of which came to be during the ‘Age of Invention’. The scrutiny of these, their most precise details, lay the foundation for much of Steiger’s work. The title draws from the concept of artist as creator or inventor, as well as from the images present here, one in particular including collage elements found in the diagrams and scientific paperwork of the artist’s late grandfather, an engineer and patent holder.

Steiger’s devotion to the landscape is woven throughout the show, but oftentimes with an absence of background, focusing solely on the flow of a river or exposing the mechanics of a water tower. Swaths of color or meticulous lines interact to establish form, function becoming secondary to structure.  The works are not devoid of nostalgia as many of the images evoke a bygone era, yet there is a distinctly contemporary feel in their minimalism.

William Steiger studied art at the University of California, Santa Cruz and was a 1989 graduate of the MFA program at Yale University.  He is the recipient of numerous grants, fellowships and awards and his work is included in countless private, public and corporate collections. Beginning in 2004, he added printmaker to his resume, working with Pace Prints and the Dieu Donné Papermill. Over 35 solo shows have been mounted internationally, and in 2011 Hudson Hills Press published a monograph of his work, featuring more than 200 images and essays by 13 contributing writers. Steiger currently lives and works in New York City.

Holly Johnson Gallery is located at 1845 East Levee Street; Suite #100; Dallas, Texas 75207. Gallery hours are 11 am to 5 pm, Tuesday through Saturday. The gallery is a founding member of CADD - Contemporary Art Dealers of Dallas. For information call 214-369-0169, or email info@hollyjohnsongallery.com, or visit www.hollyjohnsongallery.com. 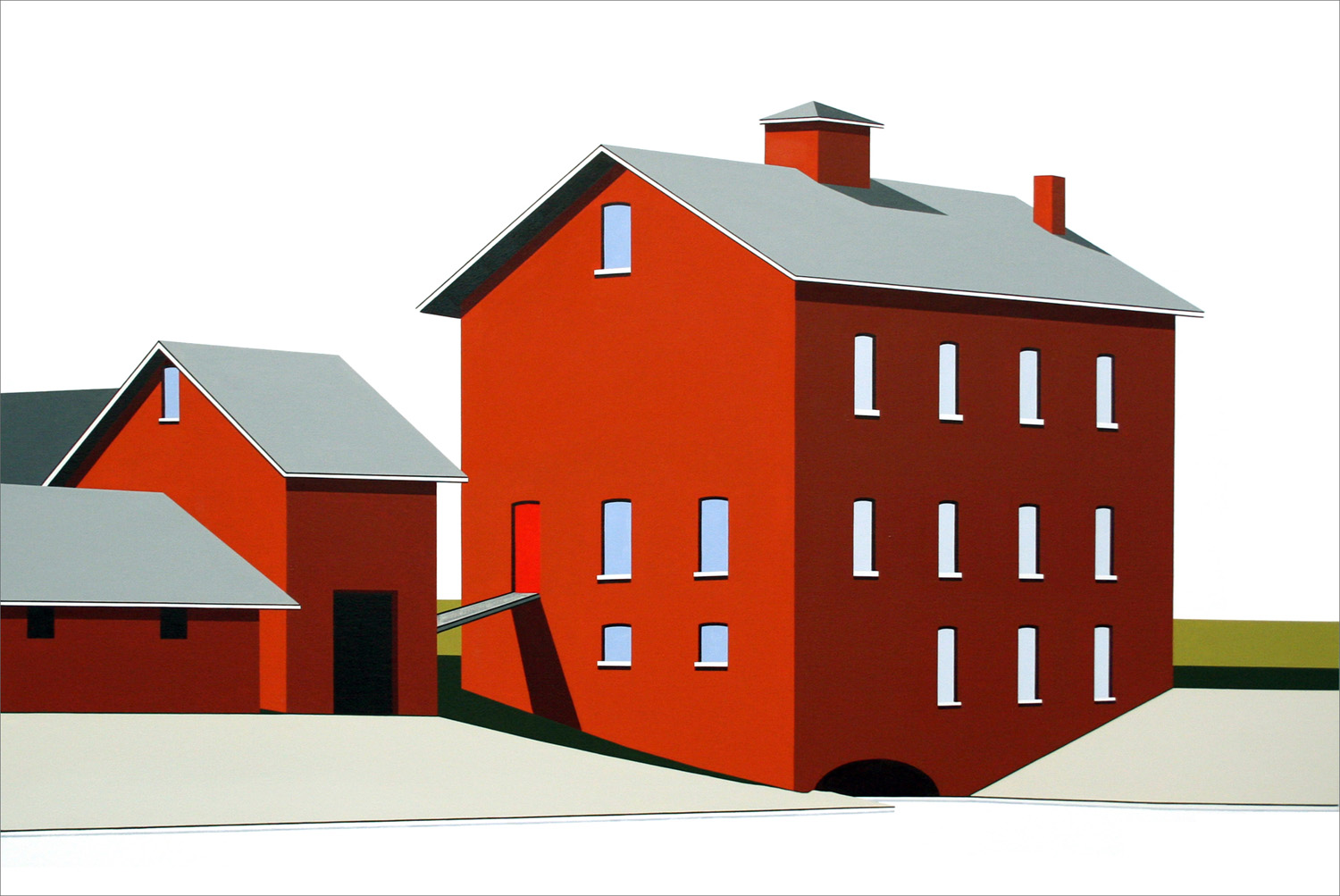