An exhibition of new paintings

Holly Johnson Gallery in Dallas is pleased to announce the opening of Superflux; a series of new paintings by Tommy Fitzpatrick. An opening reception for the artist will be held Saturday November 23, from 5:30 to 8:30 p.m. The exhibition continues through January 25.

Architecture has been the subject of Fitzpatrick's paintings for the past twenty years. While still architecturally inspired, he is using different techniques for this new series and has created sculptural motifs in the studio that stand in for architecture. With the addition of heavy gels to the paint he has moved away from hard edged lines and is showing more of his hand in the works.

Fitzpatrick has shown in numerous exhibitions in cities such as; Houston, Madrid, New York, London, Dallas, Berlin, and Seoul. An exhibition catalogue was published for his Seoul show titled City Faces in 2009. Also, that same year he participated in Geometry in Reflection with Margo Sawyer at the University of Texas at Arlington.

His work was also documented in catalogues for Bridge, a 2006 solo show in Berlin, and Object Lessons, a seven-year survey of Fitzpatrick's work curated by Clint Willour of the Galveston Arts Center that traveled to Texas A&M in Commerce and The Arlington Museum of Art.

Born in Dallas in 1969, Fitzpatrick received a B.A. in Fine Art from the University of Texas in Austin in 1991, followed by an M.F.A. from Yale University School of Art in 1993. His paintings are in the collection of the Museum of Fine Arts, Houston, the Modern Art Museum of Fort Worth, the Art Museum of South Texas in Corpus Christi, and the Menil Collection in Houston. He is currently an Associate Professor of painting at Texas State University in San Marcos, Texas. He resides in New Braunfels, Texas.

Holly Johnson Gallery is located at 1845 East Levee Street #100 in Dallas. Gallery hours are 11 to 5, Tuesday through Saturday, and by appointment. The gallery is a founding member of CADD – Contemporary Art Dealers of Dallas. For more information or visuals, please call us at 214-369-0169, or email us at info@hollyjohnsongallery.com, or visit the gallery website at www.hollyjohnsongallery.com. 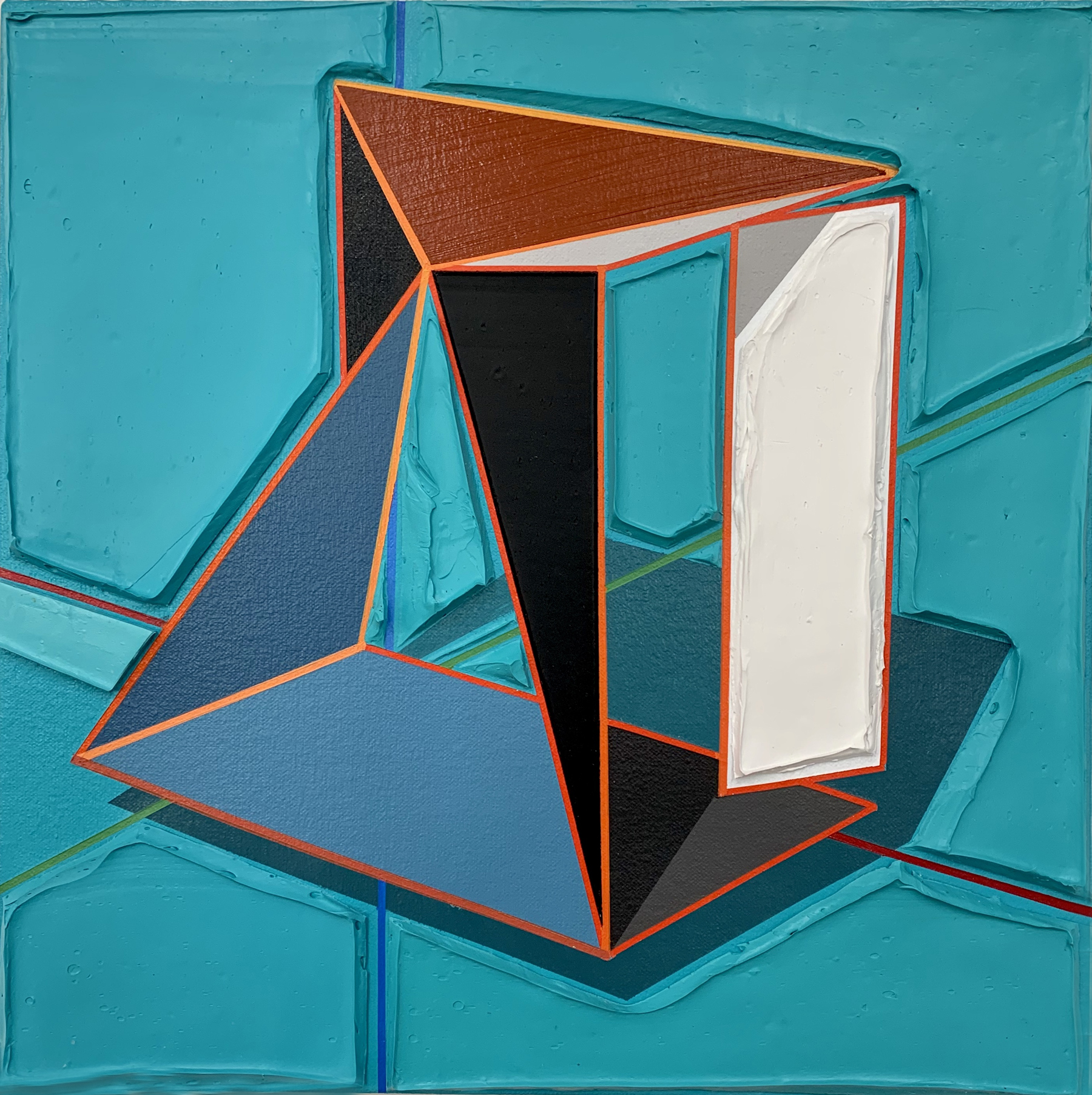