Making his haunting debut into the art world in the early 1970's, Jeffrey Silverthorne's Morgue document became a foundation of his career.

Throughout the years, his subject matter incorporated sex, love, loss, violence, betrayal, identity and other subjects of human nature. He does not tread lightly with his art, which is to say, he has no fear in his use of metaphor.

PDNB Gallery has represented Jeffrey Silverthorne since 1999. This exhibition will include, as stated above, more recent images. The lightness of daily observations is not as heavy handed. We see random portraits of friends, strangers, children and even some serene, colorful landscapes. Color is used more often in this later work, where black and white was mostly his default.

Some earlier work will be included, including his brutal bullfight series, which Silverthorne illustrates in intense color. Some images from his 1970's transvestite series, as well as his seminal morgue series will be exhibited.

Many exhibition catalogs and monographs have been published, including:

The artist will be attending the opening, Saturday, September 7, 2019 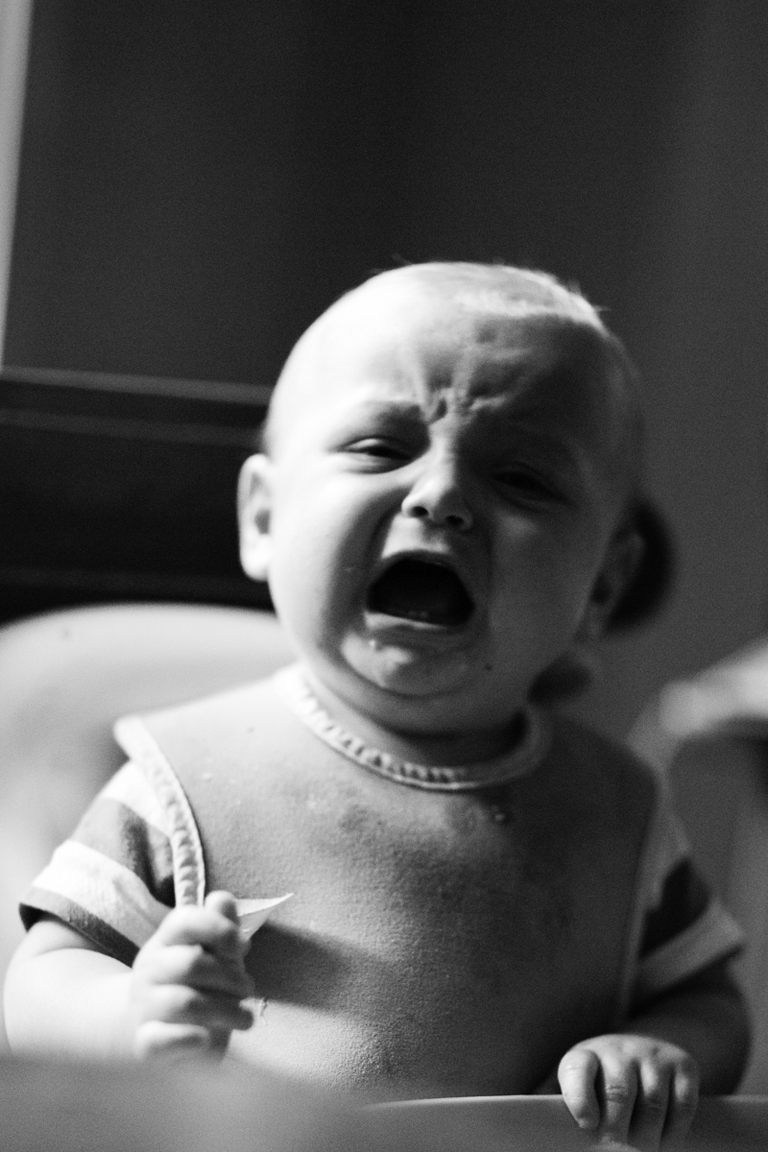