It's a new year and time to make good on one of your new year's resolutions (seeing more art obviously).  This Saturday the Design District has just what you need in the form of A LOT of art openings, so, without further ado, lets get right to it. On January 11 Craighead Green Gallery will start the year off by showing new work from three artists; painter Susan Sales, photographer Thom Jackson and glass sculptor Pearl Dick. The show will run through February 15. Cohn Drennan Contemporary is kicking the new year off with exhibits from two artists new to the gallery's roster. Shawn Samuell will be exhibiting two series of photographs; Heavens and Earths and Jay Hendrick will be showing a recent series of paintings called "Measured Indifference." The artists reception will be held from 6 until 8 on January 11 and the show will be on display until February 15. 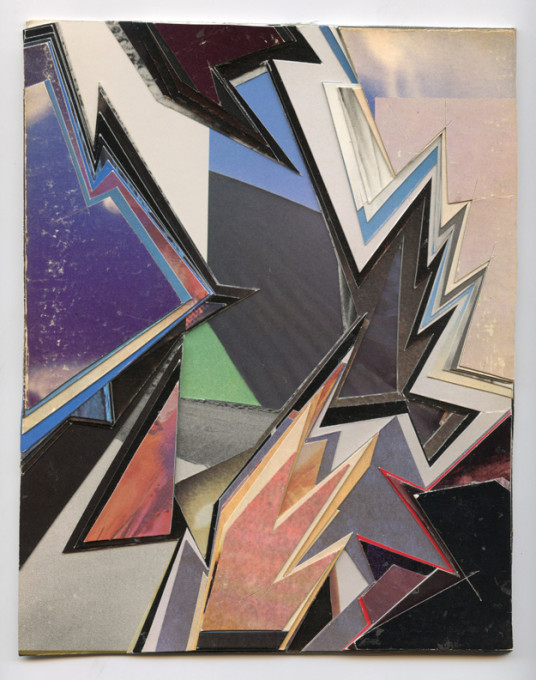 Over on Hi Line at Conduit Gallery a group show will feature work from Justin Quinn, Michael Mazurek and Bret Stewart. The opening reception will run from 6 to 8 pm this Saturday and the exhibition will run through February 15. At PDNB the gallery is hosting a show entitled New York City, a show dedicated to native photographers and their love affair with their hometown. The photography on display dates back to the Great Depression and displays work through the 1970's. The show will run through March 29. Down the street at Laura Rathe Fine Art, Texas artist Ray Phillips and American artists Paul Rousso will have work displayed in a show entitled "The Sweet Life." Phillips works in mixed media, citing Robert Rauschenberg as an influence and Paul Rousso uses "heat infusion on plexiglass to create hyper-realistic sculptures of crumpled money" and other discarded items including candy wrappers. The show runs through February 15 and kicks things off with an opening on January 11 from 6 to 9 PM. At Sun to Moon Gallery over on Levee Street, visitors will have the opportunity to see the work of master printer Charles Cramer. Cramer is an accomplished landscape photographer who will exhibit almost two-dozen of his large-format prints from January 9 - February 15 at Sun to Moon Gallery with an artist's reception on Saturday, January 11 from 5 to 8:00 PM. 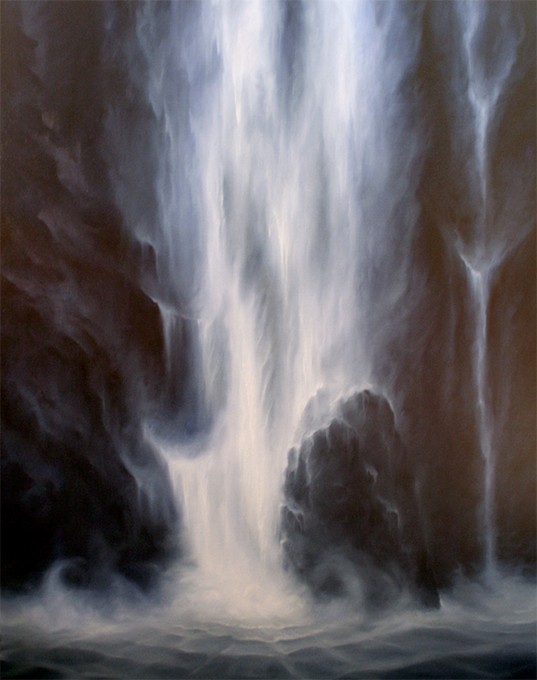 Mary Tomás gallery will show new works from Dawn Waters Baker and Mary Tomás in an exhibition entitled "Into the Quiet," a body of work which conveys the mysterious side of landscape painting. The show will open with a reception on January 11 and remain on display until February 15. The folks at Holly Johnson Gallery will open a new show featuring the works of Anna Bogatin. The show will feature Bogatin's Buddhist influenced paintings and works on paper and marks her first solo show with Holly Johnson Gallery. The show will open on Saturday, January 11 with a reception from 6 to 8 pm and close March 22. Apophenia Underground will be curating a group show at Red Arrow Contemporary with an opening reception on January 11 from 6 pm to 9 pm and running through February 15. This Saturday you can also head to Dallas Contemporary for the opening of a new exhibition featuring the work of contemporary artists including Les Misérables, Lavish, Arthur Pena, Paula Crown and JR. The show will open with an opening party from 9 to midnight on January 11 and run through March 2014. If you're opening a show and I missed it, shoot the information over to jennifer@dallasdesigndistrict.com and I'll make sure the listings get updated. Happy gallery hopping!