Exhibition of artworks by Bristol based artist Adam Hedley

Galleri Urbane is pleased to announce Unfamiliar Windows, an exhibition of artworks by Bristol based artist Adam Hedley. For his ﬁrst solo exhibition outside of the United Kingdom, Hedley presents an array of paintings produced over the past year.

When Hedley moved to Bristol in 2017, his painting practice became inﬂuenced by the liminal space of meditative looking. The local presence of limestone, eroded by eons of water and time is an apt metaphor to Hedley’s work. Associations from history, to painting, to archaeology join in this exhibition to express Hedley’s inspirations and inquiries into representation. It’s as if Hedley is less a manufacturer of images and more a conduit for paint to explore reverie.

In his Bristol studio, primed and stretched canvases are treated with washes of diluted paint that bloom and ﬂow. Hedley’s response to their forms is intuitive, and continues in phases, wherein their sculptural qualities are allowed rather than imposed. These developments may be treated with glazes of uniform color to tame any details from becoming too prominent. The work, in its ﬁnal form, exists as a whorl of time and form that is between realities. The result is a questioning of the production of an allegorical image, or the deployment of symbols to represent a codiﬁed message. With the exhibition of Unfamiliar Windows, Hedley is continuing his exploration of painting through chance, using canvas as a sieve and color as sediment.

Recent developments in computational photography, or neural nets that can develop photorealistic images, have come decades after the ﬂuid potentiality of art movements like Tachisme, Color Field, and Lyrical Abstraction, in which the aim of an image is pointed away from empirical perfection and the modes of natural order are allowed to play out their ineluctable grace. We can see that Hedley is rooted in exploring the naturalistic rather than the contemporary shift towards perfection in representation. To depict is to dictate, and to show is to reduce the whole of reality to a single image.

In Unfamiliar Windows, there is no discrete representation, only suggestions. When looking into the portals of Hedley’s pseudo-abstractions, one might see things that aren’t quite there, like a dream that has yet to be interpreted. Hedley’s paintings are made of potential, amid an age where imaging is an industry of brute prescriptivism. Instead, Hedley is using the will of nature to complete its own projects.

Adam lives and works in Bristol UK. He gained a BA (Hons) Fine Art at Buckinghamshire New University (BNU) in 2008. He has exhibited in the UK and the US, with group exhibitions at Sid Motion Gallery, Arcade Fine Arts Transition Gallery, Terrace Gallery, Kingsgate Project Space, Trade Gallery The ARB at The University of Cambridge, at London Art Fair with Blue Shop Cottage, and at Dallas Art Fair and Intersect Art Fair, Palm Springs with Galleri Urbane. With a commitment to developing inclusive and collaborative approaches to art making, and audience and community engagement, Adam Co-founded Caraboo Projects in Bristol in 2018. The organisation strives to bring together artists, curators and local members of the community, for experimentation, and the development of self-organised and cross disciplinary art exhibitions and events in Bristol. 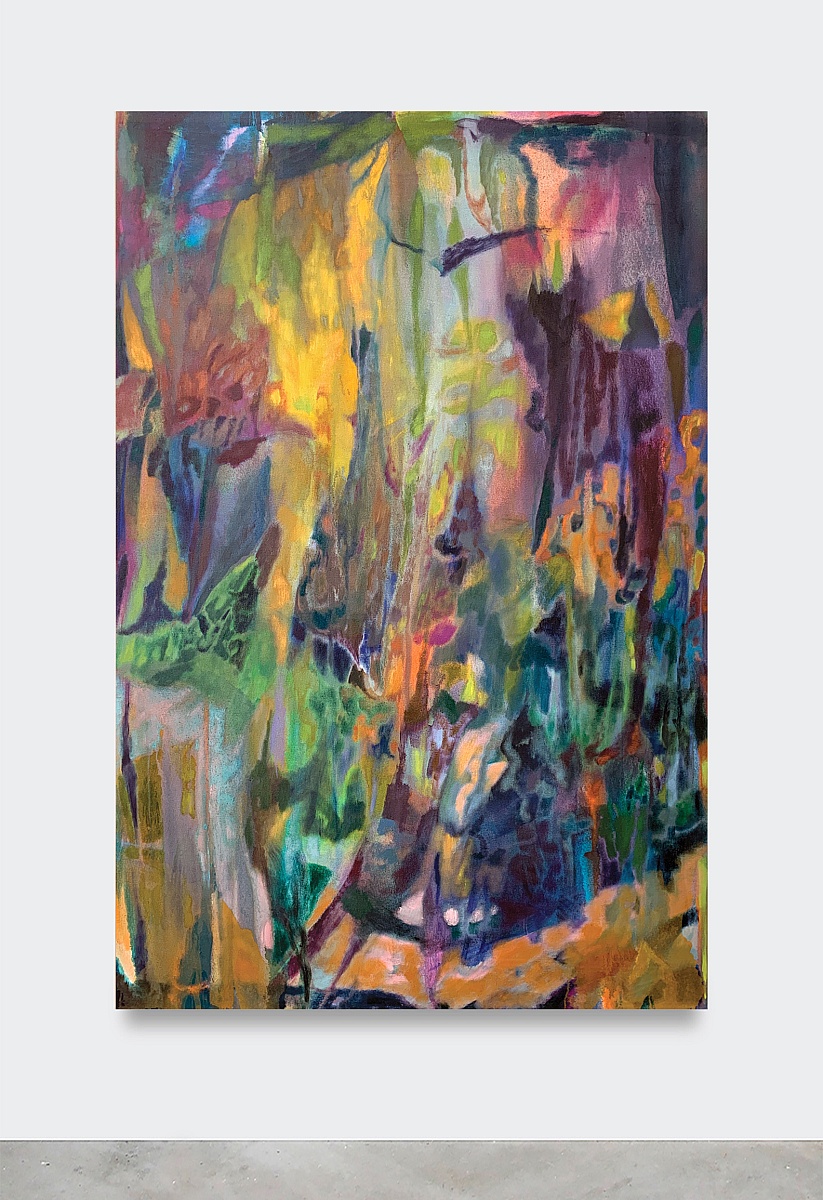