Stephen D'Onofrio (Philadelphia) returns for his fourth solo exhibition, The Arborist. In his new body of work, D'Onofrio's investigations in the canon of Europe's illustration masters, such as Basilius Besler’s (1561–1629) botanical encyclopedia Florilegium and Giovanna Garzoni’s (1600–1670) work, have been reconsidered as new compositions which allude to the legacy of botanical illustration while remaining mindful that images become kitsch with age. Formal considerations in the representation of plants is the most immediately recognizable element in D’Onofrio’s newest body of work, as it is the nature of depiction most endemic to the history of botanical illustration. The stem of a plant may be presented as separated from its root, so that both items can be shown in their differing characteristics. Flowers and fruit may be painted at a range of blossom and ripening. Leaves of a plant can appear full and lilting. Perspective and depth are impacted for the purpose of education; such is the nature of illustration. 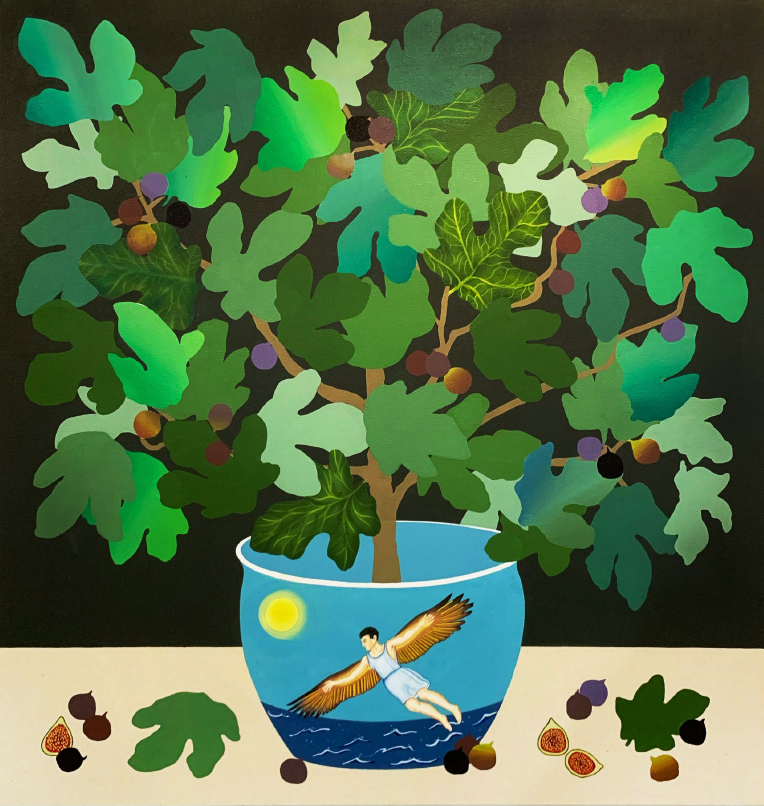