Holly Johnson Gallery in Dallas is pleased to announce the opening of OPEN SOURCE, an exhibition of twelve new paintings by Tommy Fitzpatrick. This exhibition marks the artist's sixth solo show at the gallery. An opening reception for the artist will be held Saturday October 8th, from 5:00 to 8:00 p.m. The exhibition continues through December 23.

Architecture has long been a primary source of inspiration for Tommy Fitzpatrick's paintings. He sees architecture as a record of past ideas, and his paintings present both their ruins and their utopian potential.  Until 2020, he worked from models—either handmade sculptural forms or forms constructed digitally—to make his paintings. This contradiction between real and illusion is the terrain he has been exploring for decades.

In OPEN SOURCE, Fitzpatrick is exploring a new way of painting by learning a software program and by painting with new tools.  SketchUp, an architectural software, created "happy accidents" in the studio which led to obscure any logical reading of the work. He is also applying paint in different ways than before – using tools rather than traditional brushes. He recently commented that: "It wasn't until the last two years that I began using non-art tools to paint with. I started using trowels and spatulas, tools I buy from Home Depot that are used for laying concrete. ...those things really opened up painting for me…the paintings are becoming singular, and they are illusionistic, but they are more about themselves than they are about portraying something. I'm really letting the paint take over and letting the paint be the first thing you see as opposed to the image." OPEN SOURCE demonstrates how our perception of the built environment can evolve over time. These new paintings embrace a greater ambiguity and make them visible in new and exciting ways.

Fitzpatrick has shown in numerous exhibitions in cities such as Houston, Madrid, New York, London, Dallas, Berlin, and Seoul. In 2020, The gallery published Tommy Fitzpatrick: Superflux, a 54 page fully illustrated catalogue published on the occasion of his fifth solo show at the gallery in 2019. The catalogue, written by John Zotos was designed by Lily Smith-Kirkley of Lilco Studio. Other noteworthy catalogues include Geometry in Reflection with Margo Sawyer at the University of Texas at Arlington, catalogue essay by Christina Rees, Bridge, a 2006 solo show in Berlin, and Object Lessons, a seven-year survey of Fitzpatrick's work curated by Clint Willour of the Galveston Arts Center that traveled to Texas A&M in Commerce and The Arlington Museum of Art.

Born in Dallas in 1969, Fitzpatrick received a B.A. in Fine Art from the University of Texas in Austin in 1991, followed by an M.F.A. from Yale University School of Art in 1993. His paintings are in the collection of the Museum of Fine Arts, Houston, the Modern Art Museum of Fort Worth, the Art Museum of South Texas in Corpus Christi, and the Menil Collection in Houston. He is currently an Associate Professor of painting at Texas State University in San Marcos, Texas. He resides in New Braunfels, Texas.

Holly Johnson Gallery is located at 1845 East Levee Street #100 in Dallas, Texas. Gallery hours are 11:00 a.m. to 5:00 p.m., Tuesday through Saturday, and by appointment. The gallery is a founding member of CADD – Contemporary Art Dealers of Dallas. For more information, please call 214-369-0169, or email info@hollyjohnsongallery.com, or visit  www.hollyjohnsongallery.com. 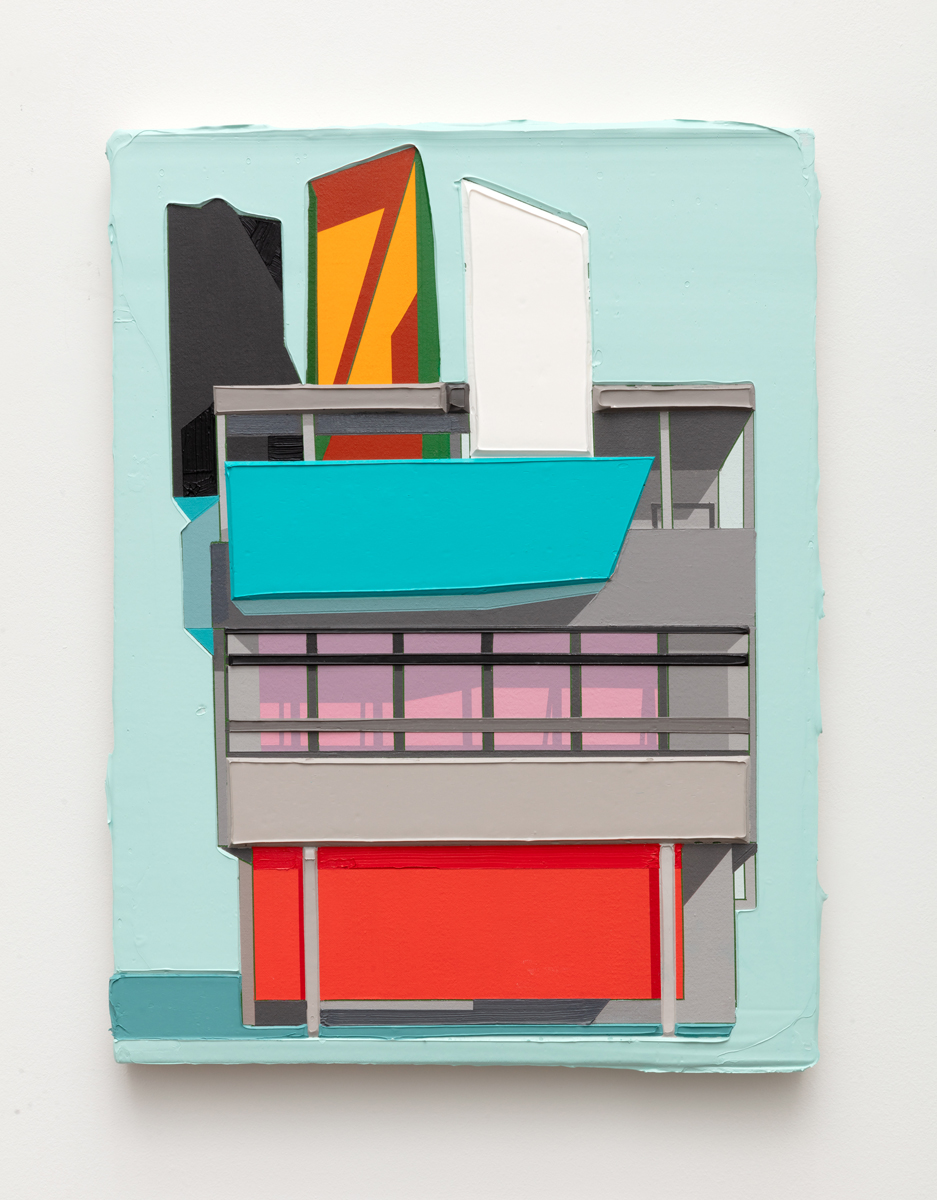