Holly Johnson Gallery in Dallas is pleased to announce the opening of Federal Triangle; an exhibition of recent photographs shot in and around Washington, DC by Austin-based artist Mike Osborne. This exhibition marks Osborne’s sixth solo show at the gallery. An opening reception will be held Saturday, January 11th, from 5:30 to 8:30 p.m. The exhibition continues through March 14.

Federal Triangle looks at the city -- its sites of power and its margins -- from a perspective that speaks to our current iteration of the “paranoid style”, described in a 1964 article by Richard Hofstadter. Titled after a government complex wedged between the Capitol and the White House, the photographs depict Washington DC as a kind of bureaucratic Bermuda Triangle—an impenetrable place of mystery, danger, and disorientation.

The project grew out of the day-to-day experience of living in DC over a period of several years. Early on, brief encounters with the trappings of power became a point of fascination. Like extras in a film, men with earpieces gathered on corners next to cars bearing diplomatic plates - black Suburbans idled in the alleys behind Georgetown mansions and gardeners received TSA-style inspections before entering walled compounds.

Mike Osborne fuses a documentary approach to photography with the opportunity for alternative interpretations: simultaneously grounded in the real, yet suggestive of the darker fantasies and conspiracy theories that pervade our political landscape. The photographs are deeply ambiguous: everyday scenes are tinged with the possibility of violence and conspiracy. Withholding more than they reveal, the pictures invite projections that speak to the fear, doubt, dysfunction, and absurdity of our current moment.

The photographs in Federal Triangle, are also available in book form. Published by Gnomic Book in September 2019, the 144 page book includes 70 images and is in an edition of 750.

The artist received a BA in English from Stanford University and MFA from the University of Texas at Austin. He has been a resident artist at Artpace San Antonio (2012), a participant in the Center for Land Use Interpretation's Wendover Residence program (2011-2012), a fellow at the Akademie Schloss Solitude in Stuttgart, Germany (2008-2009), and a Fulbright Scholar in Taiwan (2006-2007).

Recent solo exhibitions include Floating Island at Artpace and Papers and Trains at Akademie Schloss Solitude. Group exhibitions include The Artist's Palette: Primary Colors on Paper at the MFAH, Looking at the New West at the Fralin Museum, and Contemporary Photographic Practice and the Archive at the Harry Ransom Center. His work is in the permanent collections of the Dallas Museum of Art, the Museum of Fine Arts, Houston, the Contemporary Austin, and the Fralin Museum of Art at the University of Virginia.

Holly Johnson Gallery is located at 1845 East Levee Street #100 in Dallas, Texas 75207. Gallery hours are 11 am to 5 pm, Tuesday through Saturday. The gallery is a founding member of CADD – Contemporary Art Dealers of Dallas. For more information, please call 214-369-0169, or email info@hollyjohnsongallery.com, or visit  www.hollyjohnsongallery.com. 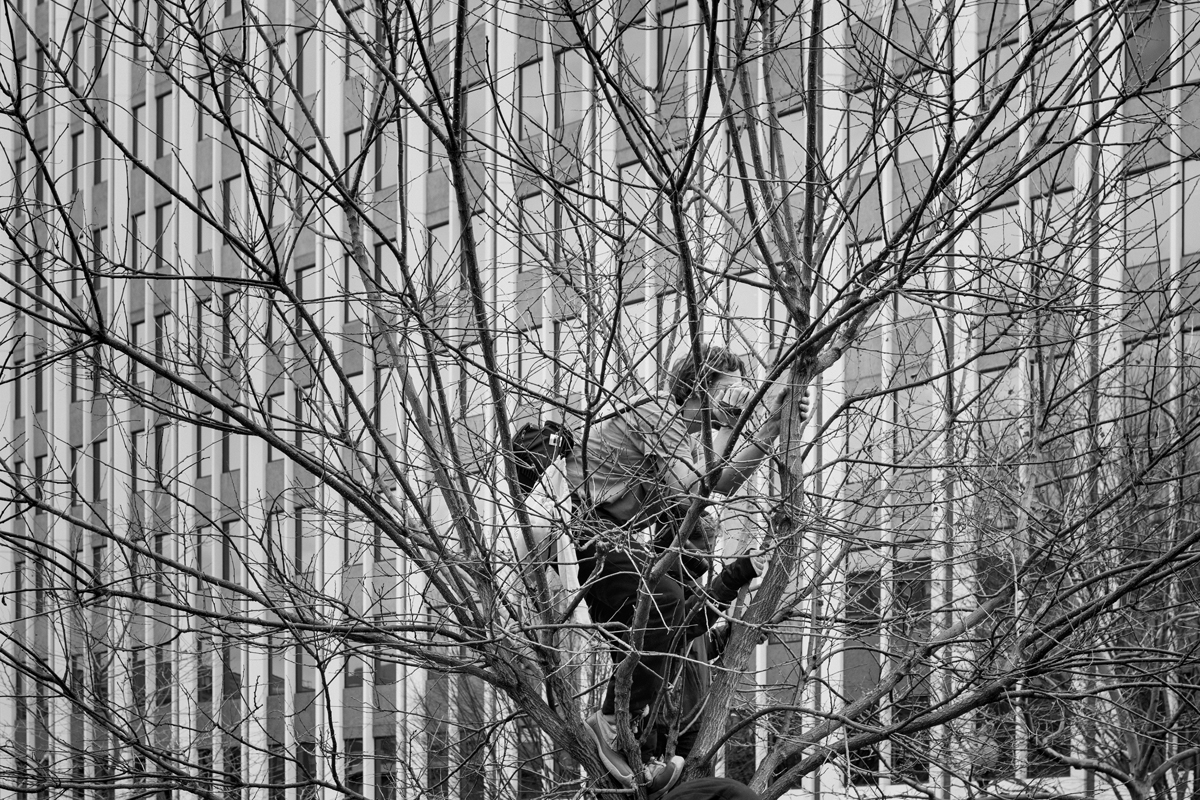