Mel Prest solo exhibition 'Time is Knots on a String'

Time is Knots on a String

Galleri Urbane is pleased to present San Francisco artist Mel Prest in her third solo exhibition with the gallery. Through paintings on panel and works on paper, Time is Knots on a String expands on the geometric line-based work that has been the focus of the artist’s career for numerous years. In these newest works, Prest explores the feeling of deep, elongated time and optical shifting.

The exhibition’s title serves as a reflection of Prest’s interest in the human experience of time and refers to a method of keeping time used prior to clocks and calendars where events were delineated by knots on a string. This kind of physical action to denote ephemeral moments has evolved over millennia, reinforcing the notion of time as a construct. Through her paintings, Prest alludes to the flexibility of time by using fluorescent, metallic, micaceous or phosphorescent paint that flickers, glows or is shadowed in different light conditions. Viewing the paintings from different angles, distances, or times of day incites numerous experiences of the same object.  An intricate network of freehand-painted lines criss-cross at various angles,  provoking a moiré pattern that reads as optical illusion.

Color also plays an imperative role in Prest’s practice. A range of sensorial effects are achieved through carefully chosen color palettes. Lines of blue hues in Cloud Flow (2021) emanate from the composition’s center, providing a rush of visual energy akin to a portal that one could enter. Darker hues in Summer Penumbra (2021) capture a more subtle intensity, emphasized by the work’s lone circular band anchoring the composition. Prest’s steadily controlled hand is showcased in a series of works on paper that shares its name with the exhibition. Delicate lines painted in watercolor provide insight to the artist’s process: a brushstroke's beginning and end are marked by concentrated points of pigment that create a rhythm around the paper. These works’ composition are divided into 12 sections, relating to the hours, months, astrological sings and cycles that mark the passage of time.

Fully appreciating Prest’s paintings requires dedicated focus. Colors reveal themselves and patterns emerge as one views them with a concentrated effort. With time, one can acknowledge the works’ full complexity.

Mel Prest is a non-objective painter whose work is focused on color and perceptual visual relationships and synaesthetic response. She received her BFA in Painting from Rhode Island School of Design and MFA from Mills College in Oakland. Recent solo shows include: Lilac Aura at Chandra Cerrito Contemporary (2017); In Praise of Planetary Time at B Sakata Garo (2016) in Sacramento, COLOR CHANT at Chandra Cerrito Contemporary (2015), Oakland; MoonBrightChime at Galleri Urbane (2014), Dallas. Her works have been included in group shows at: Saturation Point ACME studios, London, UK; The Drawing Center, New York, NY; The Weatherspoon Museum of Art, Durham, NC; Zeitgeist gallery, Nashville, TN; IS Projects, Leiden, The Netherlands; Pentimenti Gallery, Philadelphia, PA. Prest has been awarded funded artist residencies at: Ragdale, The Sam and Adele Golden Artist Foundation, Willapa Bay AiR, The Wassaic Project and Vermont Studio Center, among others. As an independent curator, Prest has organized shows in Los Angeles, San Francisco, New York, Rotterdam, Amsterdam, Berlin, Munich and Zagreb. She is also a founding member of Transmitter, a collaborative curatorial gallery initiative in the Bushwick neighborhood of Brooklyn, NY. 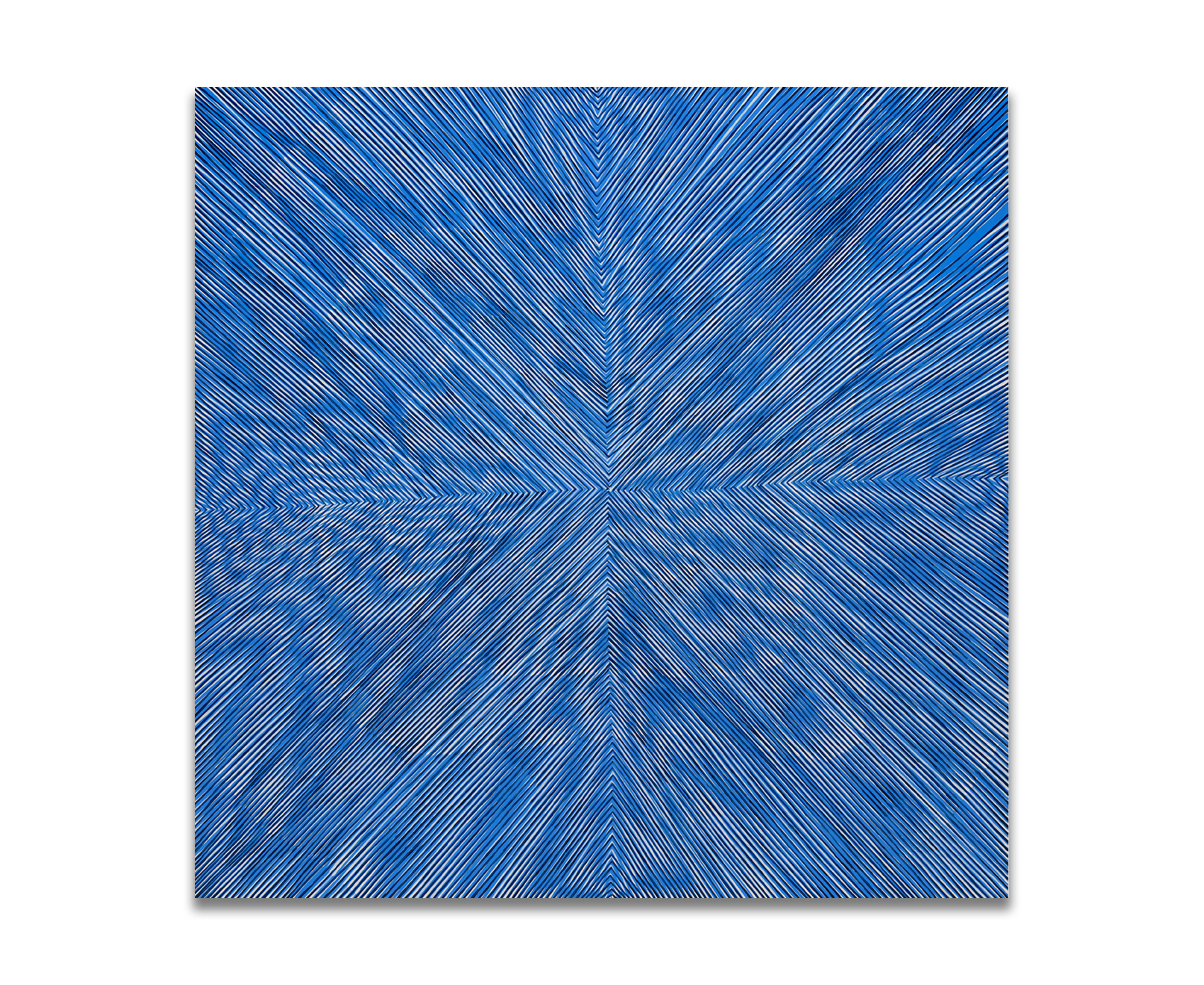