and his exhibition "Of All This World At Once"

Holly Johnson Gallery is pleased to announce the opening of Matthew Cusick: Of All This World At Once, an exhibition of recent archival pigment prints by the Dallas artist.

Matthew Cusick will discuss his work with a GALLERY TALK on Saturday, June 26th at 2:00 p.m.

Working with maps has been the focus of Matthew Cusick's studio practice since 2002. He is captivated by the art and science of cartography and the multitude of ways maps represent the spatial complexity of the world.

Using collage as his primary medium, his process is founded on the idea that the material used to make art should bring about a revitalization of its content. The map's visual and contextual properties serve as a device to render an image, forming hybrid topographies that traverse the passage of history. Cusick meticulously cuts, splices, and inlays diverse fragments of maps into the picture plane, creating surfaces that are distinctively flat and seamless, a completely autonomous system in which the origin of the separate elements is submerged in the final image.

The exhibition will include a selection of archival prints of Cusick's work, focusing on his map collages of waves. Waves embody the beauty and terrifying power of the ocean and they figure prominently in Cusick's body of work. The world is governed by an ocean that covers more than seventy percent of our world. Learning to navigate the ocean is how we came to know the world and consequently map it. The fragmented maps of Cusick's waves reconfigure the world and suggest alternative histories. They elicit the powerful and volatile nature of the sea while contemplating the fragility of our environment.

Matthew Cusick received a BFA from The Cooper Union for the Advancement of Science and Art in 1993 and an MFA in 2013 from Southern Methodist University’s Meadows School of the Arts. He was the recipient of a New York Foundation for the Arts Fellowship in Painting in 2006, The Bemis Center for Contemporary Art Residency Fellowship in 2008, and the esteemed LUX Art Institute Residency in 2013.

The artist’s work has been exhibited internationally since the mid 1990’s, including solo exhibitions at The Columbus Museum of Art, Pavel Zoubok Gallery, Andrew Kreps, and Kent Fine Arts. His work is held in numerous public and private collections including San Diego Museum of Contemporary Art, The Nasher Sculpture Center, Old Jail Art Center, the Progressive Art Collection, Texas State University, and The International Collage Center.

His work has also been written about extensively in publications such as Art in America, Boston Sunday Globe, Glasstire.com, National Public Radio, Semigloss Magazine, The Dallas Morning News, The New Yorker, The New York Times, The Paris Review, The San Francisco Chronicle, The Village Voice, and Vanity Fair. The artist resides in Dallas. 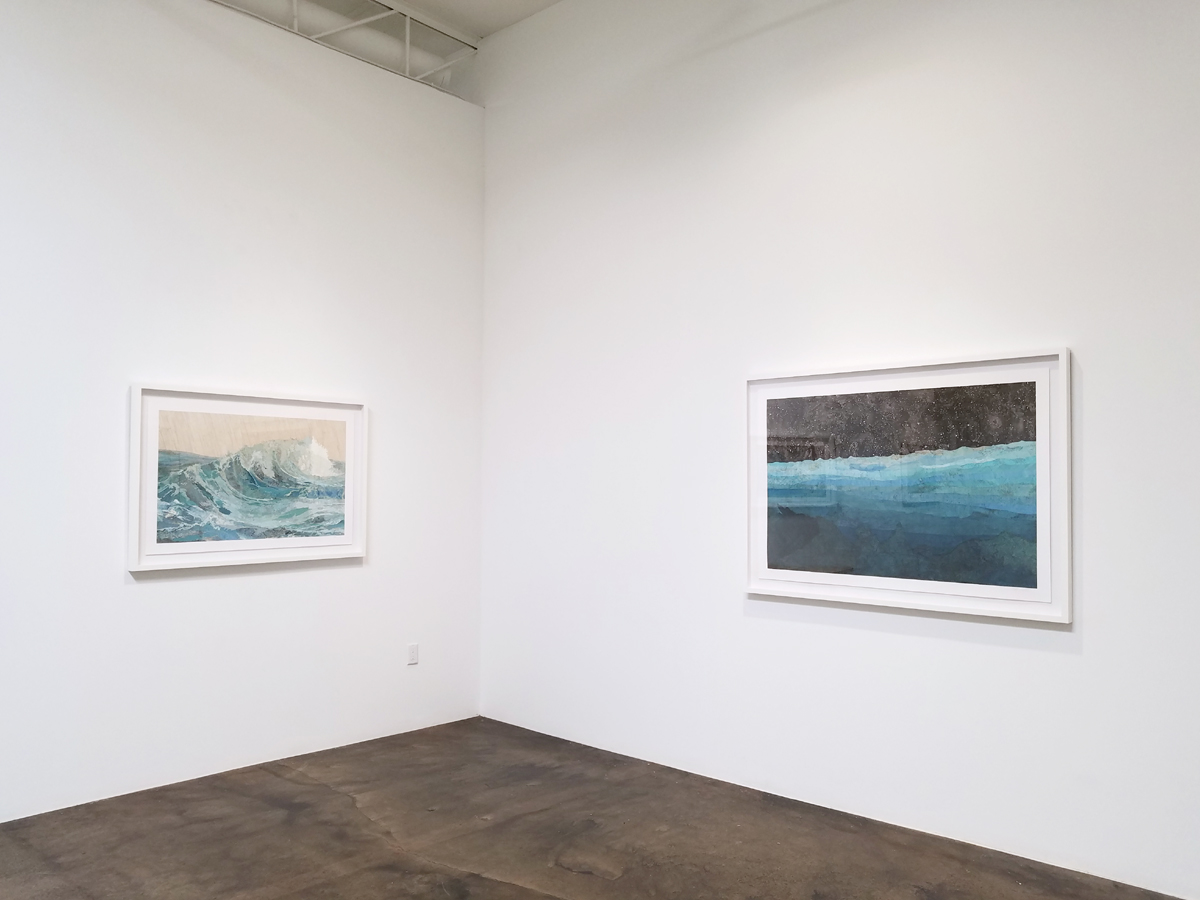