John Adelman’s artistic skills illustrate a wide range of formal approaches through which he follows a strict set of rules to achieve his pictorial goals. This might be regarded as conceptualist process, but the result of his meticulous technique feels more important than the actions used to complete the pieces. He repeatedly uses text and certain shapes like nails or twigs traced on the surface while taking a tally. Diverse in scale, subject, and resources, and created in a formula driven manner the works are executed in ink, and the excessive layering of it produces luxuriant surfaces transcending the utilitarian material. His drawings expand the possibilities of the medium through these challenging twists and turns that are surprising and mysterious. His work could easily be overly simplified if it weren't for the understated beauty in the results.

John Adelman received an M.F.A. in Drawing and Painting from the University of North Texas, Denton, Texas (2006) and a B.F.A. in Drawing, Painting, and Printmaking from The Ohio State University in Columbus, Ohio (1992). His work has been included in exhibitions throughout the United States and abroad and has been featured in New American Paintings, the Houston Press, The Dallas Observer, ModernDallas.net, Art this week, Houston Chronicle, Aether Magazine, Glasstire, and The Dallas Morning News. He currently resides in Houston, Texas.

Holly Johnson Gallery is in the Dallas Design District at 1845 East Levee Street #100, Dallas, Texas 75207. Gallery hours are 11 am to 5 pm, Tuesday through Saturday. The gallery is a founding member of CADD - Contemporary Art Dealers of Dallas. For information call 214-369-0169, email info@hollyjohnsongallery.com, or visit www.hollyjohnsongallery.com. 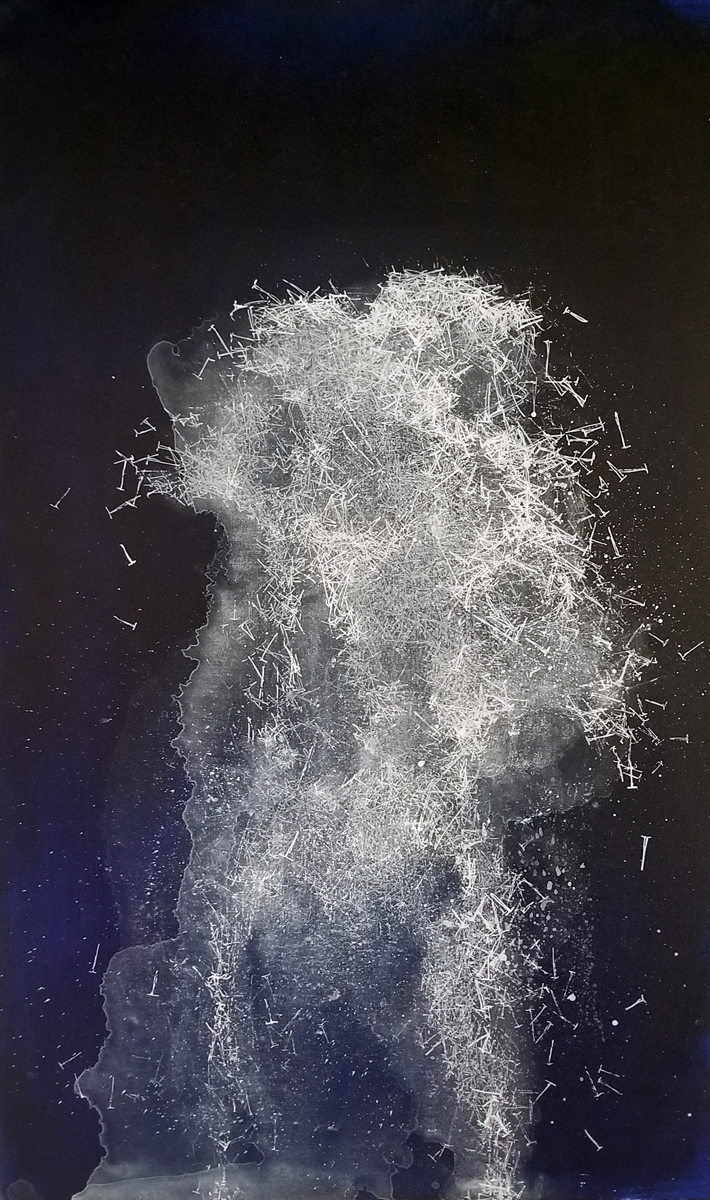