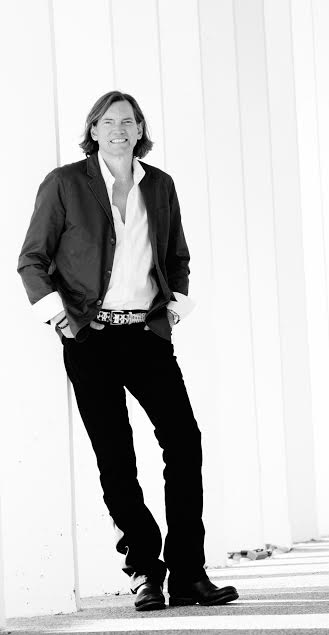 2016 was an incredible year for the Dallas Design District. We added some magnificent showrooms, including Dedon, a German company that has revolutionized the outdoor furniture business; Made Goods, a mainstay in the New York and Chicago design centers that offers an affordable but diverse selection of home products; and Holland & Sherry, which has been providing the finest fabrics in the world for more than 180 years. We also saw the debut of Quill Lounge, now offering a spectacular new menu. In my opinion, it’s one of the nicest places in the city to have a drink.

We ended the year with a bang, hosting Sir Richard Branson for our Virgin Hotel groundbreaking right in the heart of the district on Hi-Line Drive. Sir Branson arrived in style, riding in on a beautiful white stallion and sporting a red cowboy hat and red boots. Five hundred locals, including Mayor Mike Rawlings and Dirk Nowitzki, showed up to hear Sir Branson praise our city and explain the importance of finding the right partners and the right site. We’re proud to have been tapped for this project by Sir Branson, and we plan to build the sexiest Virgin this city has ever seen. 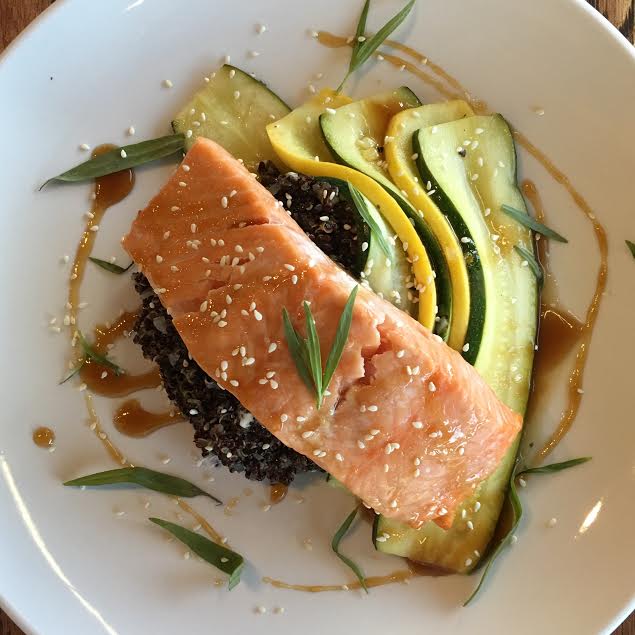 In November, we were proud to host and partner with PaperCity for the 2016 Dallas Design Awards. Four hundred of our city’s best interior designers and architects were voted on by their peers and three esteemed out-of-area design professionals. Level Two, inside the Design Center, hosted the event in its incredible space.

In 2017, we’re excited to open two new restaurants inside the Decorative Center, Sassetta and Wheelhouse. Sassetta is a California-inspired Italian restaurant, while Wheelhouse is a modern American gastro pub with an industrial design aesthetic. In between these two restaurants will be Go Go, a seasonal grab-and-go concept offering coffee, sandwiches and entrees for when you’re on the run. 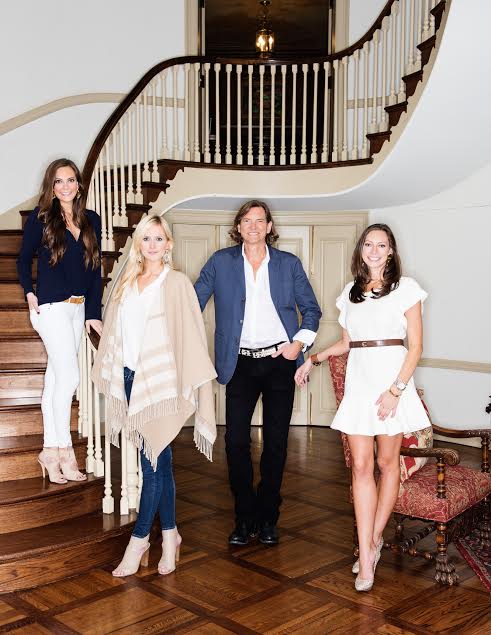 Next year when you enter the district at Oak Lawn and 35 alongside Miele, you’ll be greeted by three new tenants — Peacock Home, Paris Ceramic Tile and Janus Et Cie — all occupying 16,000 square feet and forming a global lineup that’ll be open to the public and designers. We also plan to add stunning new art features surrounding the district and will continue to search for new showrooms the city lacks.

As much as we were able to accomplish in 2016, 2017 promises a lot to look forward to. We embrace everything the future brings. Happy New Year!