The rule of three is a writing principle suggesting that things that come in threes are more effective and memorable. The Dallas Design District could well be an example of this concept, boasting three dynamic families as part owners. The Hutchinson, Ewing, and Lake clans each contribute valuable assets to the district's operation, and they all have a personal stake in making the district the best that it can be. 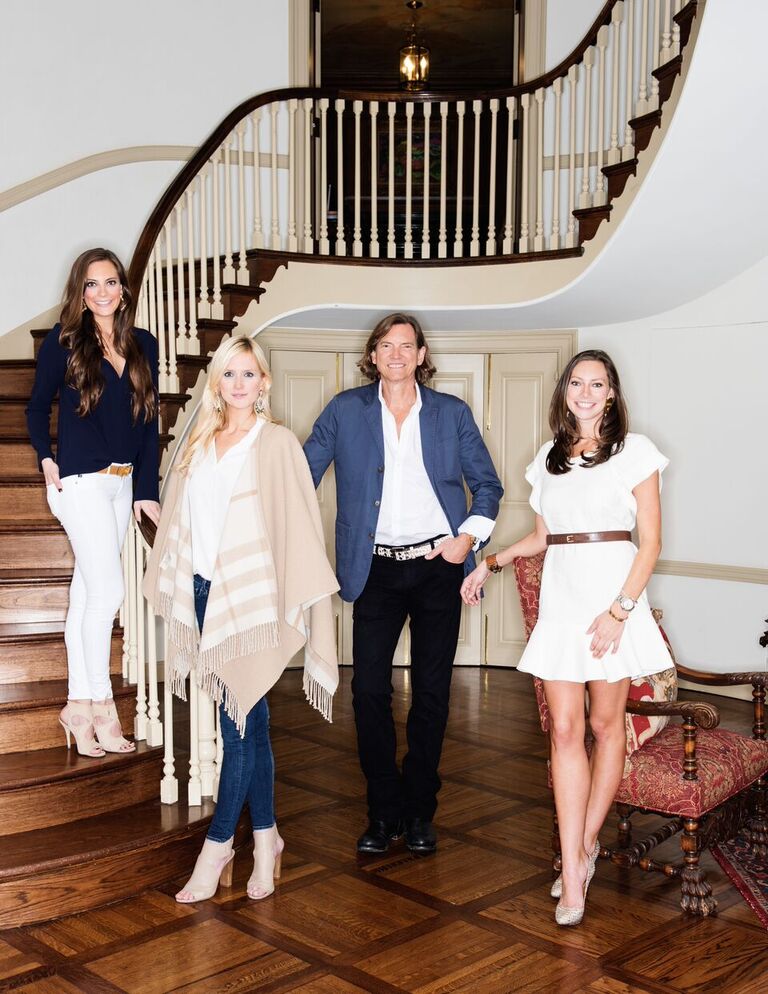 William L. Hutchinson started out as a real estate broker before founding Dunhill Partners in 1984. Dunhill is a commercial real estate brokerage and investment firm that now owns and manages more than 4 million square feet of commercial retail property. Specializing in acquisition, leasing, management and sale of commercial real estate, Hutchinson’s company is one of the most distinguished and successful commercial real estate firms in the country. The partners have acquired 33 acres in buildings along Oak Lawn Avenue, Hi Line Drive and Stemmons Freeway and plan to market the heart of the district to high-end designers, as well as construct high-rises to help reinvigorate the area and bolster the district's reputation as a style and culinary destination. Hutchinson continues to attract designers, who all bring their own brand of charm to the district.

Ewing Management Group plans to travel a similar route. As a private equity firm specializing in acquisitions, add-ons and industry consolidations, the firm is a high-dollar, international investor. Founder Edward Ewing's story is a true rags-to-riches tale — his father worked in a furniture factory while his mother cleaned houses. His career transitioned from General Dynamics to the Carlyle Group before launching his own company, which is now one of the state’s largest buyout firms and owner of several Design District properties on Leslie Street, Howell Street, Glass Street and Riverfront Boulevard.

With the development of the Trinity Lofts, Jim Lake Companies broke new ground in the Dallas Design District. As a longtime landowner in the district, Jim Lake Jr. is repeating his father's Bishop Arts District success, refashioning the Design District in a similar model. Functionally obsolete warehouses represent problems to be solved for Jim Lake Jr., who’s focusing on urban renewal through presence in the area in an effort to recruit the right mix of tenants. Not only has the company built residential units, but it also leases space to restaurant and retail tenants throughout the Dallas Design District.

Within the boundaries of Sylvan/Wycliff, the Old Trinity Meanders, Stemmons Freeway and Continental Street, the Dallas Design District's three ownership families are intertwined in their efforts to help it grow to its fullest potential. With the collective input of Hutchinson, Ewing and Lake, the Dallas Design District is set to continue flourishing as a vibrant community of businesses, residences, galleries and entertainment destinations.