Coming Soon to the Dallas Design District: The Virgin Hotel

Construction will start this spring on Hi Line Drive and Turtle Creek Boulevard. Not for an art gallery. Not for a designer's showroom. Not for a restaurant. Instead, the Dallas Design District will be welcoming an occupant like no other — a 200 "chamber" Virgin Hotel designed by 5G Studio Collaborative.

After buying 33 acres and about 700,000 square feet of buildings in the Design District in 2014, developers Dunhill Partners, with the help of Vinculum Partners and the Crosland Group, plan to replace a 25,000-square-foot brick showroom and warehouse building with the lifestyle hotel. Features will include multiple dining and drinking spots, a rooftop terrace with a pool, gym and spa, as well as several meeting spaces. 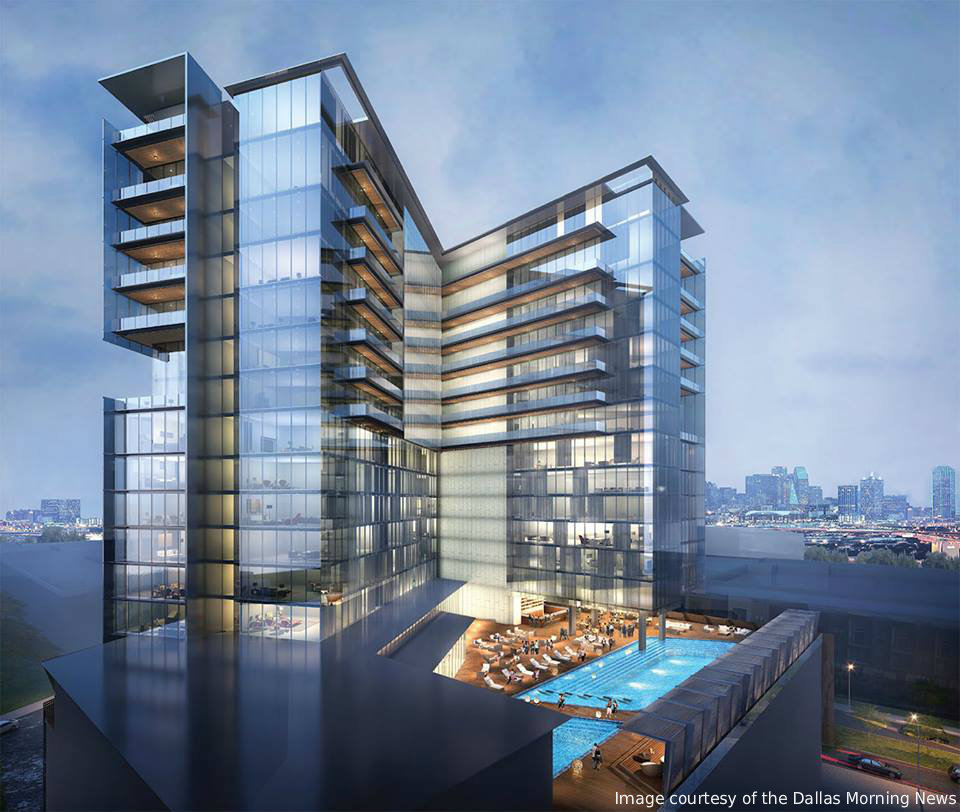 “We’re ecstatic to be a part of the new fabric of the Dallas Design District and play a role in the continuation of the neighborhood’s growth,” Virgin Hotels CEO Raul Leal said in a prepared statement. “With chic stores, eclectic galleries and upscale restaurants, we expect Virgin Hotels Dallas to move into the neighborhood seamlessly, as its aesthetic and offerings will attract the growing local creative class and business travellers that will call the Design District home.”

This will be Virgin Hotels' fourth location in the United States, and according to Laura Kilroy, Virgin Hotels communications manager, the property will offer amenities such as free high-speed Wi-Fi, no cancellation fees up to midnight, penalty-free early check-in and late check-out, an affordable mini bar and a complimentary social hour for guests. Each room/chamber will feature a sliding privacy door to close off the bedroom from the remainder of the space, offering "an added layer of sound protection between the bedroom and the hallway." 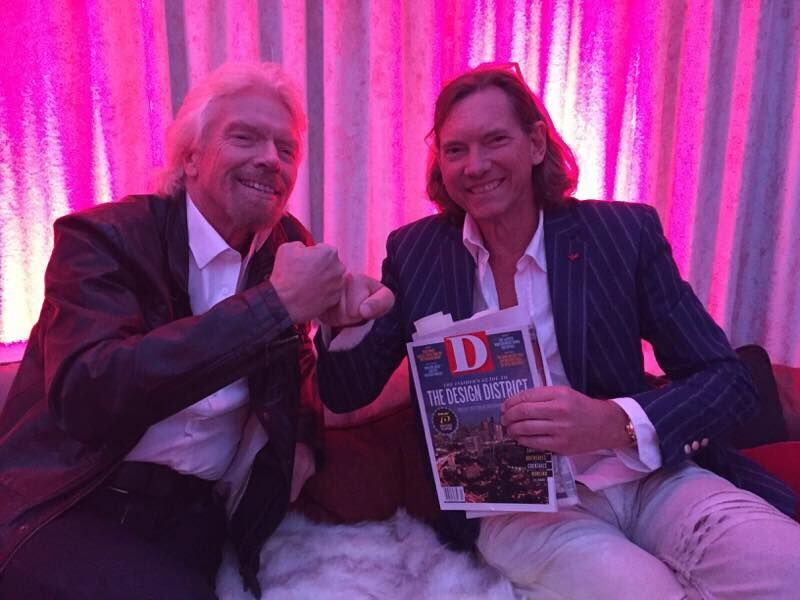 Open 12 hours a day, Virgin Hotel's signature Commons Club will be a place for both hotel guests and locals to relax, work or play while enjoying a menu of craft cocktails. Dunhill Partners founder Bill Hutchinson said, "It will be the heartbeat of the hottest entertainment district and the biggest jewel in our crown."

The stunning glass and metal high-rise promises to be an asset to one of the fastest-growing districts in Dallas, bringing vibrancy and added clientele for existing showrooms, galleries and restaurants. Plans are also in the works through Dunhill for a Design District office tower directly across the highway from Victory Park on Stemmons Freeway at Edison Street.