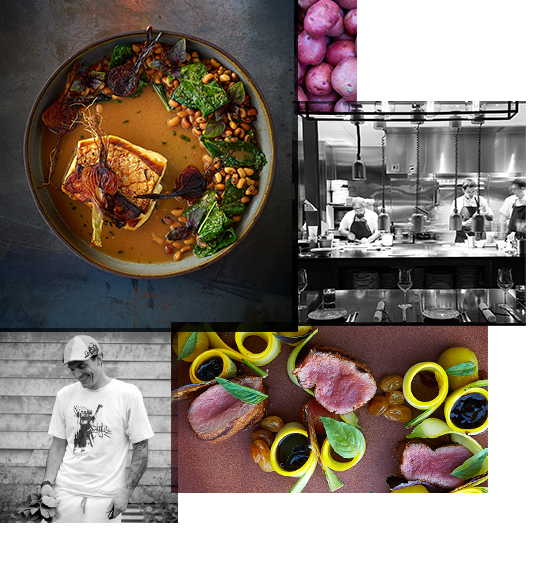 FT33 executive chef and owner Matt McCallister invites some of the nation's most progressive chefs into the his kitchen for a night dedicated to innovation and collaboration. All dinners feature eight courses with optional wine pairings. The guest chef dinners take place at FT33 on the third Monday of each month. The remainder of the 2015 series will be announced midway through 2015. This is the lineup thus far: January 19: Chef Ed Lee of 610 Magnolia and Milkwood February 16: Chefs Evan and Sarah Rich of Rich Table March 16: Chefs Greg and Gabrielle Denton of Ox April 20: Chef Justin Carlisle of Ardent May 18: Chef Tim Maslow of Ribelle June 15: Chefs Kim Floresca and Daniel Ryan of One July 20: Chef Matt Accarino of SPQR