6 Art Shows Opening this Saturday in the Design District

Conduit Gallery This September Hi Line's Conduit Gallery will host a solo exhibition of work by Dallas artist Ludwig Schwarz called WALKINCLOSET, and pro tip, you're not going to want to miss this. Schwarz is well-known in the Dallas art world for his playful, irreverent approach to art, its meaning and its purpose, and for WALKINCLOSET, he will transform Conduit Gallery's main space into a game, of sorts, complete with backstory but a game which relies oh so strongly on the imagination and participation of its visitors. Reviews of the game, fictional of course, are almost entirely positive. 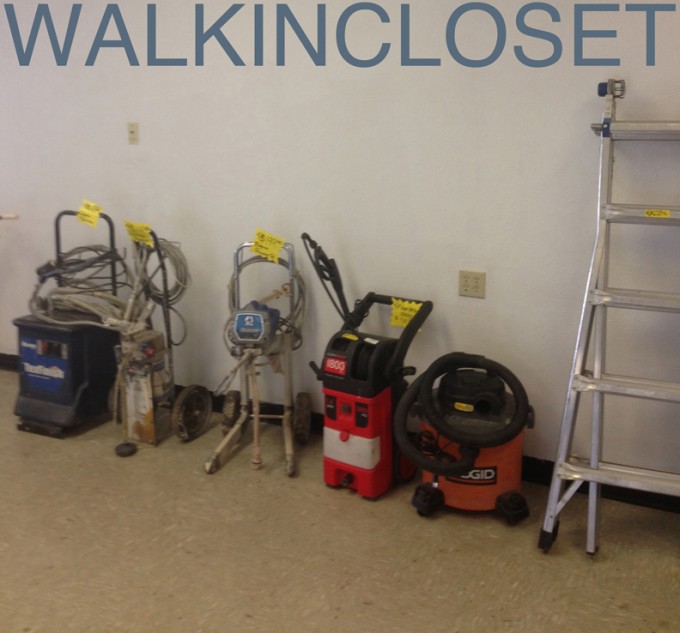 Ludwig Schwarz, WALKINCLOSET, press image[/caption] The gallery will also host a solo show of work by another Dallas-based artist, Margaret Meehan entitled Paper Moon, in which Meehan explores ideas of human nature and otherness by drawing connections, through installation and works on paper, between Coco Chanel and Mary Shelly's Frankenstein. I'd recommend, if you're up for the challenge, spending time with both of the artist's work. Holly Johnson Gallery Over at Holly Johnson get into some new work from gallery artist Tommy Fitzpatrick collectively titled "Gordian Knot." Fitzpatrick has had an interesting history of work but the work on display starting September 6 at Holly Johnson is composed of  vibrant, intoxicating paintings of objects he has actually created himself. Opening reception from 6-8pm. 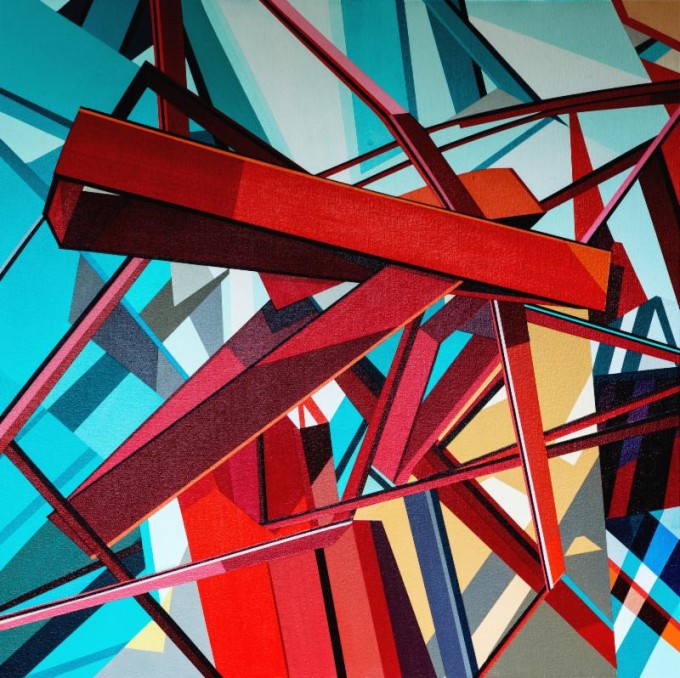 Circuit 12 Contemporary San Francisco-based Casey Gray will have a solo show of new work at Circuit 12 Contemporary. Gray approaches his art in a very personal way, using his experience to create a diverse body of work all while working exclusively with acrylic spray paint, an interesting choice of tool made all the more interesting through the techniques he utilizes to bring his varied work to life. Work on display includes his 21st century, street art aesthetic take on still-life painting and "voyeuristic works, portraying lethargic sunbathers lounging in the sand," according to Circuit 12's press release. The show opens with a reception on September 6 and will be on display through October 5. 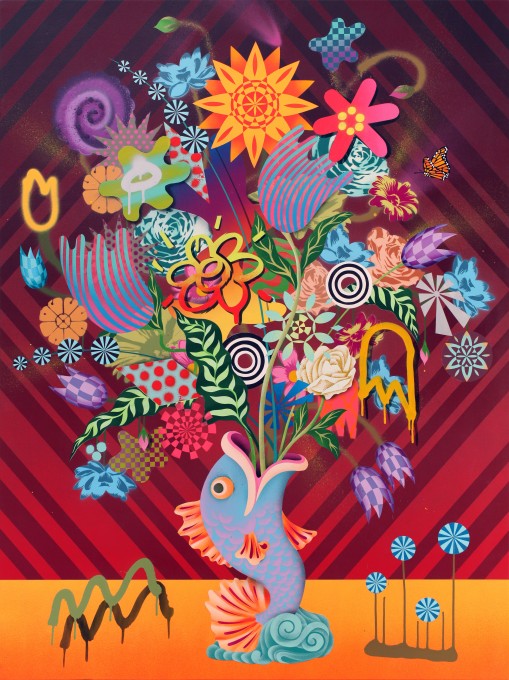 Laura Rathe Fine Art Just next door, Laura Rathe Fine Art will host an exhibition of two gallery favorites, Matt Devine and Gian Garofalo appropriately entitled "Technicolor." Devine is a metal sculptor who is known for his sculptural wall pieces that somehow maintain the illusion of clean, crisp simplicity despite an obviously intricate process. Garofalo creates more traditional wall canvases, but again, despite accessibility, form and process imbue the work with a rather hypnotizing quality.

Matt Devine, "Daily Commute"[/caption] See both artist's work at the opening reception on the 6th from 5-8pm or view the work at the gallery through October 4. Craighead Green Gallery Dragon Street's Craighead Green will show the work of three artists in their September show and they're kicking things off with an opening reception on the 6th from 5 to 8pm. The show will feature the unconventional work of Winston Lee Mascarenhas, new work from Dallas artist Linda McCall and abstract paintings from Jeri Ledbetter. All work is on view through October 4. 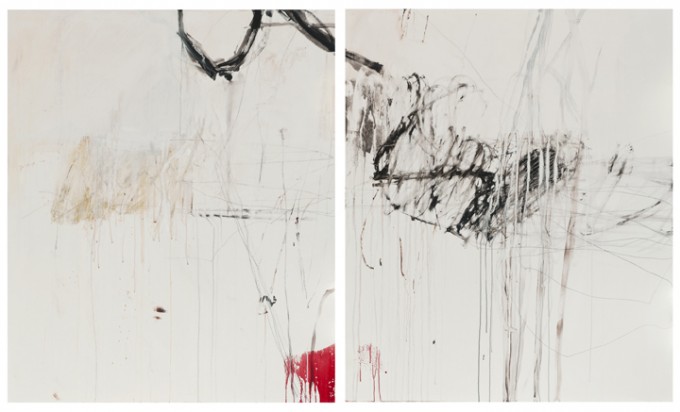 Jeri Ledbetter, Trovati II, Oil on Board, 48" x 80"[/caption] PDNB Gallery Over at PDNB don't miss the opening of a show featuring the work of fashion photographer Geof Kern. On Saturday, September 6 the photographer himself will be in attendance signing copies of his book from 5-8pm. Kern is well known for his advertising and fashion photography for the likes of Neiman Marcus and Harper's Bazaar. If you can't make the opening the show will be up through November 15. 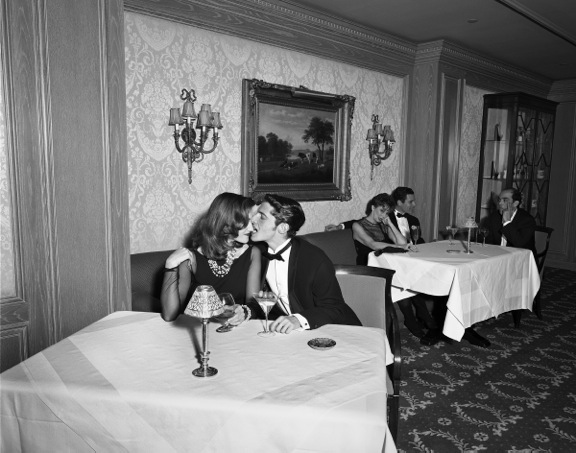